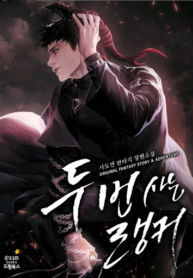 Twin brother of Yeon-woo mysteriously disappeared five years ago. One day Yeon-woo finds a pocket watch left by his brother. Inside, he suddenly found a diary in which was recorded “By the time you hear this, I guess I will be already dead….”

Obelisk, the Tower of the Sun God, a place of intersection of numerous worlds and unverses. In this world, his brother had fallen victim to bloody betrayal and schemes while he was climbing the tower with his… “friends”. After learning the truth about his brother death, Yeon-woo decided to climb the tower along with his brother’s diary.

The Strongest Manager In History